Skip to main content
Provides operatic live productions to the greater Phoenix and Tucson areas, in addition to a robust education and outreach program to schools and others in the communities served by the company.
✕ ✕ 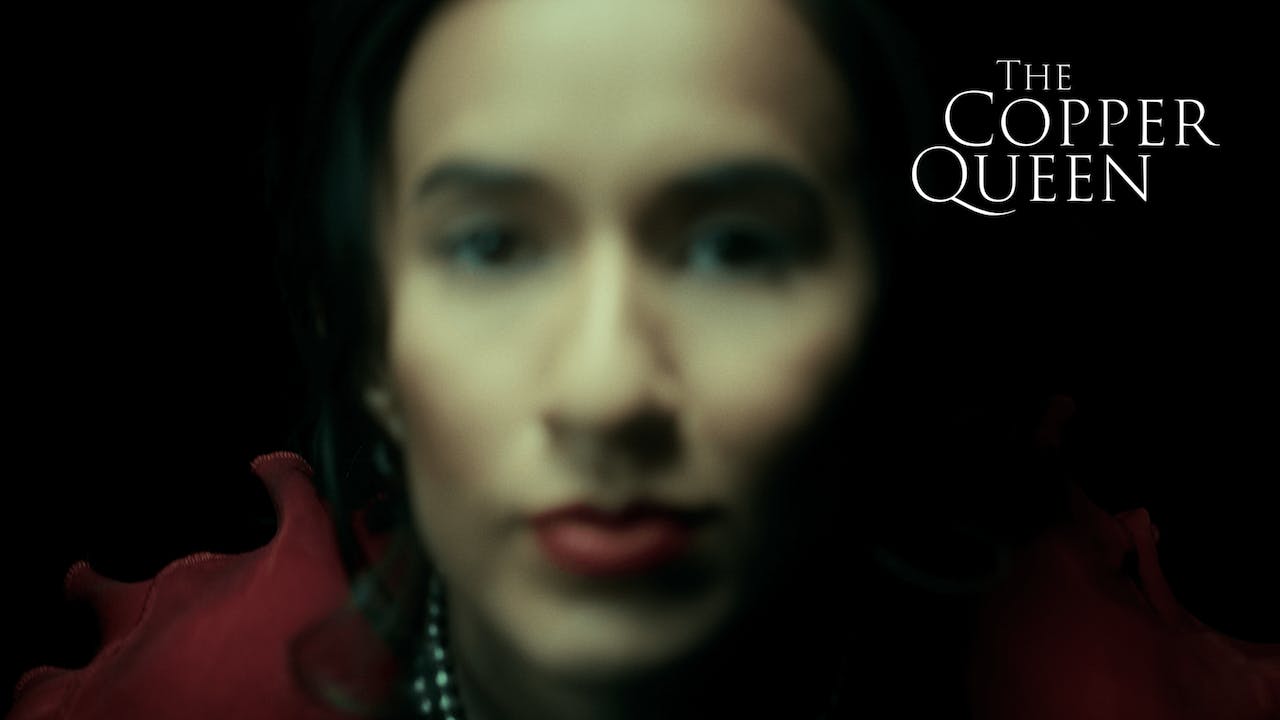 Arizona Opera’s 2021/22 Season will open with the McDougall RED Series film premiere of The Copper Queen. The production, originally slated to be performed in-theatre, was delayed due to the COVID-19 pandemic, and then reimagined as the company’s first film project.

The Copper Queen Film features Arizona Opera’s first ever all-female director/conductor/designer team, helmed by Crystal Manich, and is being produced in association with Manley Films. Still healing from her grandmother’s death, Addison Moore finds herself checking into The Copper Queen Hotel in Bisbee, Arizona. Aware of the ghost stories and hauntings, Addison fearlessly elects to stay in Room 315, the location of the heartbroken Julia Lowell’s death a century ago.

But what draws Addison to Room 315? And why does she want to face Julia’s ghost?

The all-female conductor-director-designer team of The Copper Queen Film is generously supported by a consortium of donors, led by Susan Esco Chandler, Milo and Kim Kauffman, and Linda Hirshman.